The Roots iconic drummer, cultural gatekeeper and intellectual just dropped some knowledge in his first essay penned for Vulture called–  “When the People Cheer: How Hip Hop Failed Black America,” Questlove dives deep into Hip Hop’s impact on Pop culture.  A lot of us wonder about the future of the movement and genre, since almost ANYTHING can be labeled as “hip hop”. Also, I wonder if Questlove penned this essay after watching Outkast’s reunion at Coachella, and the crowd only showed loved for “Hey Ya”…. a mainstream hip hop song in pop culture (smh). 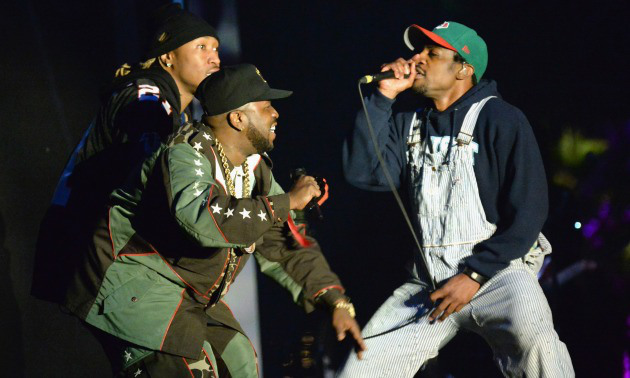 Now, this essay isn’t about “what is or isn’t hip hop”, but what is currently happening to black culture because hip hop is a viral phenomenon. Here are some excerpts from the piece:

“Young America now embraces Hip Hop as the signal pop-music genre of its time,” he says. “So why does that victory feel strange: not exactly hollow, but a little haunted? I have wondered about this for years, and worried about it for just as many years. It’s kept me up at night or kept me distracted during the day. And after looking far and wide, I keep coming back to the same answer, which is this: The reason is simple. The reason is plain. Once Hip Hop culture is ubiquitous, it is also invisible. Once it’s everywhere, it is nowhere. What once offered resistance to mainstream culture.. is now an integral part of the sullen dominant. Not to mention the obvious backlash conspiracy paranoia: Once all of Black music is associated with Hip Hop, then Those Who Wish to Squelch need only squelch one genre to effectively silence an entire cultural movement. And that’s what it’s become: an entire cultural movement, packed into one hyphenated adjective,” 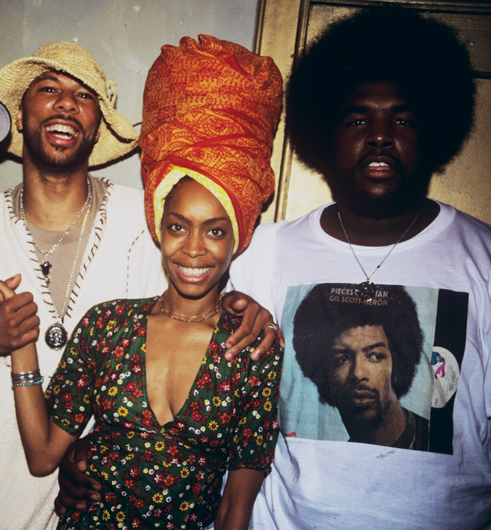 Questlove continues. “These days, nearly anything fashioned or put forth by Black people gets referred to as ‘Hip Hop,’ even when the description is a poor or pointless fit. ‘Hip Hop fashion’ makes a little sense, but even that is confusing: Does it refer to fashions popularized by Hip Hop musicians, like my Lego heart pin, or to fashions that participate in the same vague cool that defines Hip Hop music? Others make a whole lot of nonsense: ‘Hip Hop food?’ ‘Hip Hop politics?’ ‘Hip Hop intellectual?’ And there’s even ‘Hip Hop architecture.’ What the hell is that? A house you build with a Hammer?”

You can read the entire article here.