Acclaimed author, columnist, filmmaker, journalist, music and culture critic– Nelson George released a book on a topic that shaped hip hop culture, YO! MTV Raps and Aresenio Hall-– The Soul Train. It was the first daytime show to flood everyone’s living room with the freshest music from black culture and celebrated the movement of funk, soul, and eventually hip hop. Naturally, Soul Train needed a written reflection after all these years. 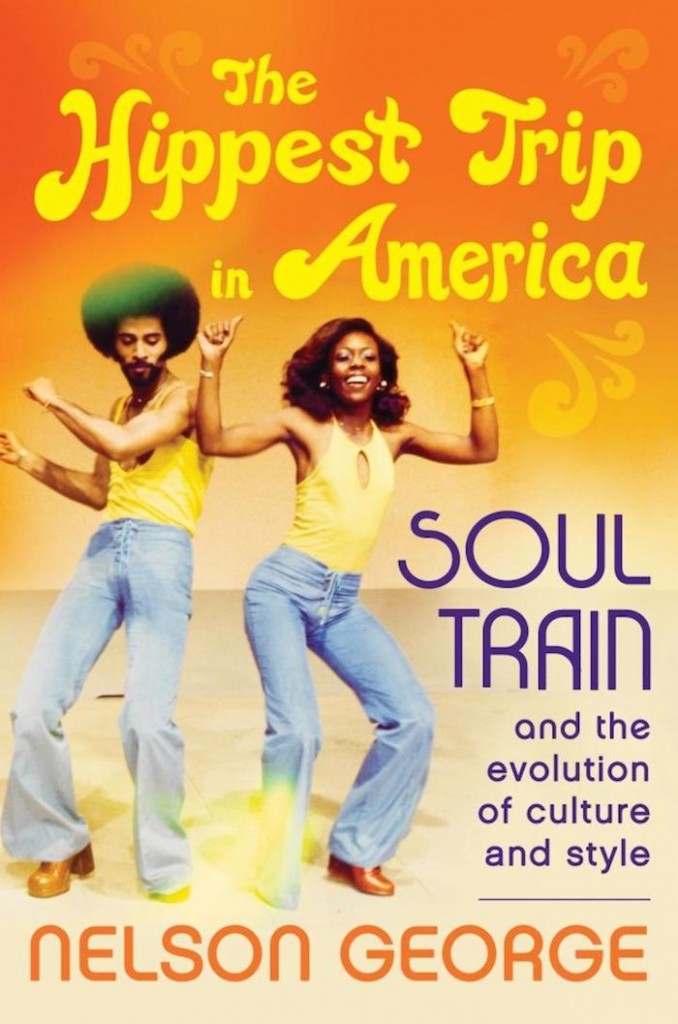 RS: Researching for the book, what were some things that surprised you?

Nelson: “Don Corenlius kept a distance between himself and the people on the show. You can really sense this once Soul Train moves into the hip-hop era. The show supported hip-hop early on, bringing Kurtis Blow and the Sugarhill Gang on when rap was in its infancy, but….Yeah, by the time we get to Snoop Dogg in the book, there’s the sense that this is not his music. But look, people need to remember that Soul Train was really a daytime TV program. If you had N.W.A., Snoop and Tupac on his show, you’re going to have nothing but a million bleeps

But I think it was more that the stuff they were talking about in those songs, the sensibility that was being put forth…it just didn’t jibe with Don. I really do think that there’s a correlation between him stepping down from hosting the show and the rise of this new music. 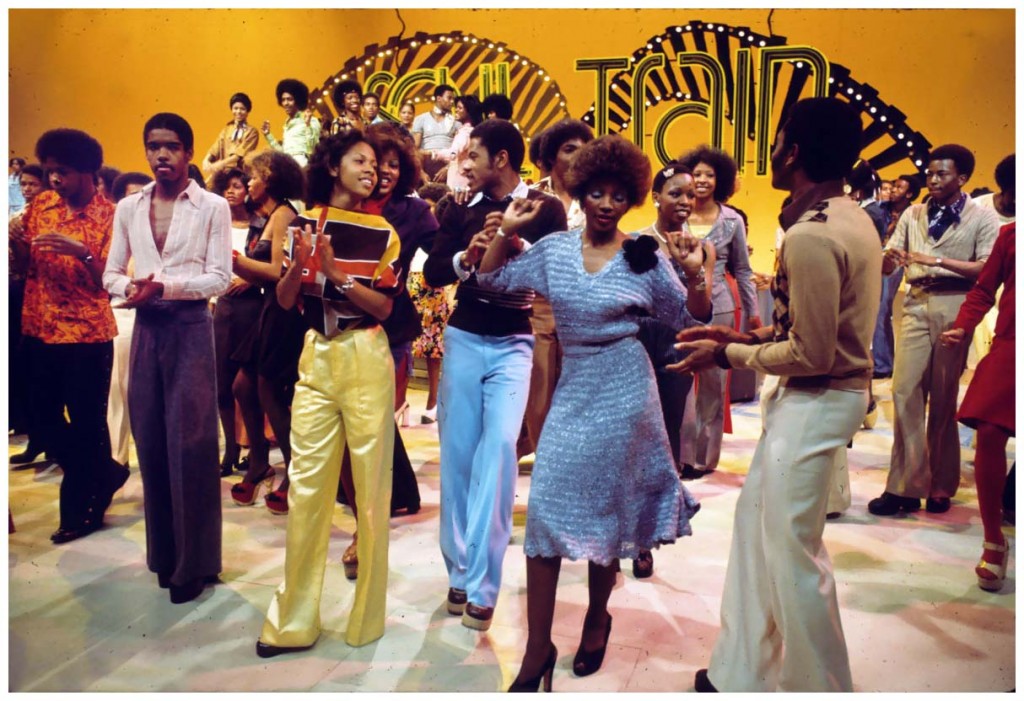 Yo! MTV Raps, right. Also, there was The Arsenio Hall Show; Hall’s first TV appearance, by the way, was on Soul Train. The whole notion of being the host of Black Hollywood, which Don represented for a long time, was something Arsenio used right from the beginning. So you have MTV siphoning off the hip-hop audience and Arsenio as the embodiment of this younger, hipper black culture…it’s a case of the pioneer being lapped by those who he inspired.”

Click here for the full interview or head over to Amazon to check out the new book.