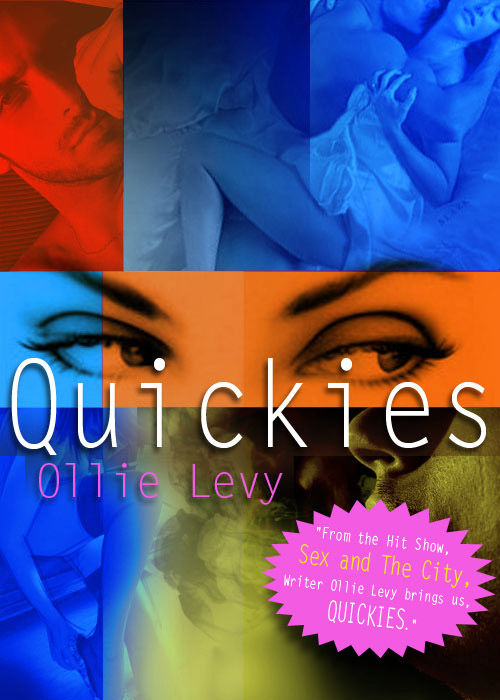 Click through to read an excerpt from chapter one

It was a cold and windy Chicago night. Diane sat in bed comforting herself, when she drifted off into a state of wishful thinking… Wishing she had a big, strong, luscious man, holding her, kissing, caressing her all over.

Suddenly, a loud WHOOSHING noise, interrupted her mood, and the sound of the wind, whipped against her window pane, snapping her back to reality.

She squeezed her legs together tightly, reached over to her night stand, and grabbed the drawer handle. It was time for, ‘The Hummer’.

Before she could open the drawer, lightening struck. The sound of thunder resonated through the room, startling her. Lights started to blink, then suddenly, everything blacked out.

She sat in the dark, waiting for power to return, and thought about the last black out they’d had.

It had happened several months earlier. They entire area had been without power, for twelve hours.

Fortunately this night, power returned in minutes, and Diane immediately turned back to the nightstand to continue ‘handling her business’.

She tried to open the drawer, but there was a card stuck in the crevasses, preventing it from moving. She pulled out the card and read the bright read lettering: ‘ME ‘N MY TOOLS’ Electrical work by Tom. Hhhhmmmm. Good ‘ole Tom, she thought… Wonder what he might be up to.

A forty-five year old electrician, Tom contracted his services to Diane’s building, and several other hi-rises in the area.

Single, bright, and not bad looking, Tom could have been a prime candidate for her, if he hadn’t been so cocky, and arrogant.

Diane stared down at the card, and reflected on the day he’d given it to her.

He hand installed new smoke detectors in all of the unites, and when he finished hers, he had taken extra time, to inspect the electrical outlets throughout her apartment.

When he was preparing to leave, he leaned over to her, and in a soft voice whispered, “If you have any other needs to be serviced, Diane, you can always give me a ring. I make house calls.”

Diane was a little taken aback. She stepped away from him, wondering if he was making a pass, or if it was just her over active, imagination.

He reached into his shirt pocket, pulled out his business cards, and as he handed her one, his hand brushed lightly across her left breast.

Okay, she thought. That was no accident! But since he pretended not to notice, she followed his lead, and did the same.

What she did notice however, was that his touch had given her a light thrill, and consequently, a curiosity about Tom.

A few days later, under the guise of thanking him for the courtesy electrical inspection, Diane invited Tom over for dinner. What she really had in mind was checking out his follow-up to, ‘the touch’.

A week later Tom arrived at her apartment with his arms full of gifts; Flowers, wine, beer, and even a movie rental.

During dinner they listened to Jazz, laughed a lot, and enjoyed good conversation. The evening was a total delight, ending with nothing more than a sensuous kiss.

Diane knew immediately that there would be a follow-up to, ‘the kiss’.

Luckily, things went exceptionally well on their next date, and shortly thereafter they started dating exclusively.

After a month, they had sex! Not just sex… It was a whirlwind of an experience for Dian, who was astounded! “He was one of the most artful, skilled, lovers, I’ve ever encountered,” she boasted. “And, I’m no novice!”

Unlike most men, he took his time. He stroked her body gently and admiringly, giving each part of it special attention.

As she put it, “He made my body spew juices from places I didn’t know I had!”