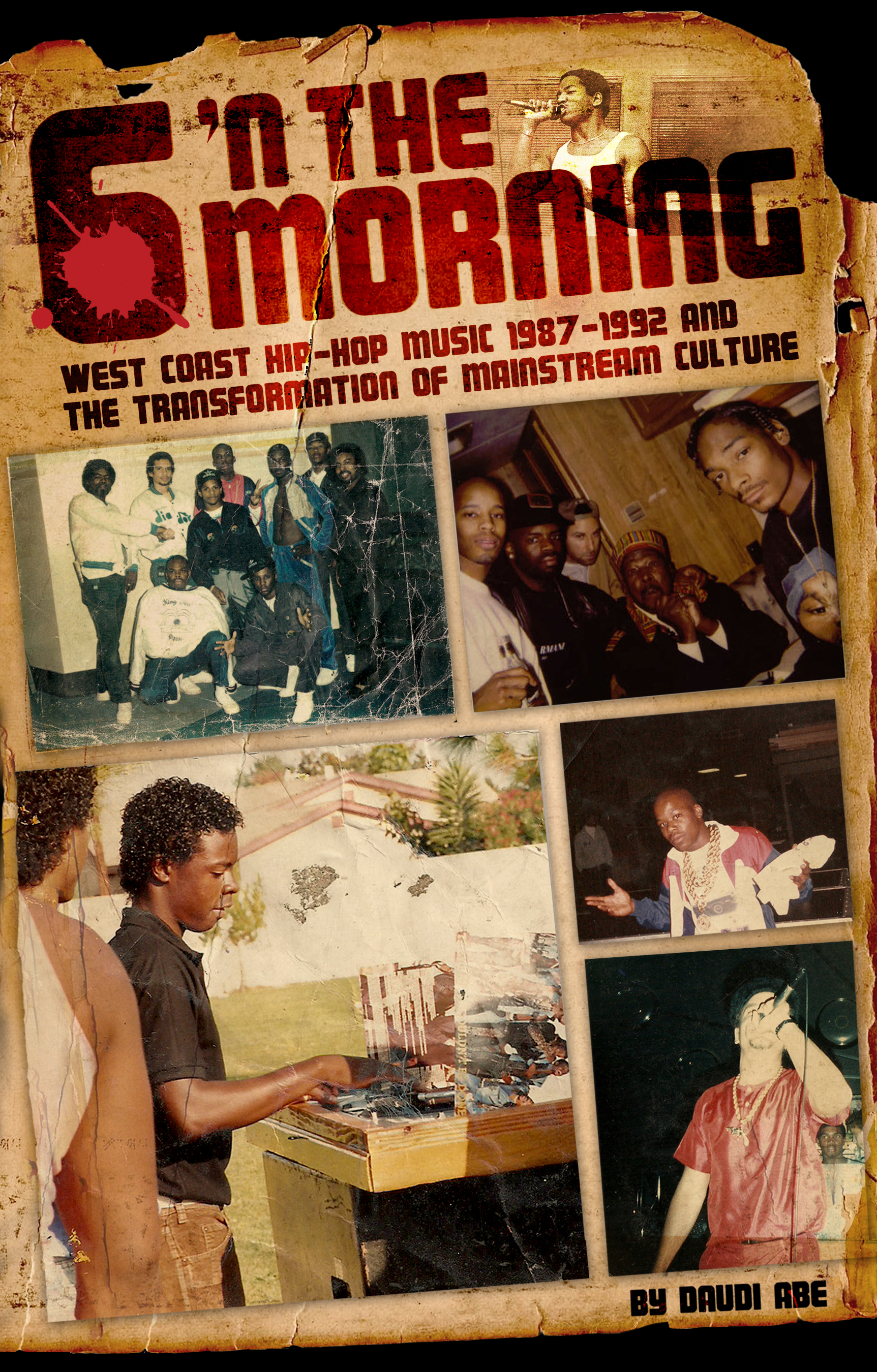 The world changed at 6 in the morning. Ice Cube = Malcolm X? Young MC = Martin Luther King, Jr.? West Coast hip-hop from 1987-1992 represents not only the most important time in hip-hop history, but is one of the most historic and influential cultural and artistic movements of the 20th century. This new wave shifted the balance of power so that by the early 1990s Los Angeles had become the capital of the hip-hop nation. The broad appeal of West Coast hip-hop helped establish new cultural and racial norms which created a base of opportunity for Barack Obama to not only be taken seriously as a Presidential candidate less than two decades later, but win a second term as well.

I compare makin gangsta rap for me with me makin a peanut butter and jelly sandwich, Once I figured out I could do that I was like, “Oh I can talk about this shit all day!”

I know for a fact because people have come up to me and told me that the first rap record they listened to was either mine or one that I wrote. And that started them on their journey in terms of liking, enjoying and understanding hip-hop.

I thought it was the most important music that I had heard probably since the mid-1960s.

I recognized that the music was there, so the issue was how to get the rest of what we call White, middle-class America to listen to these songs and relate to them.