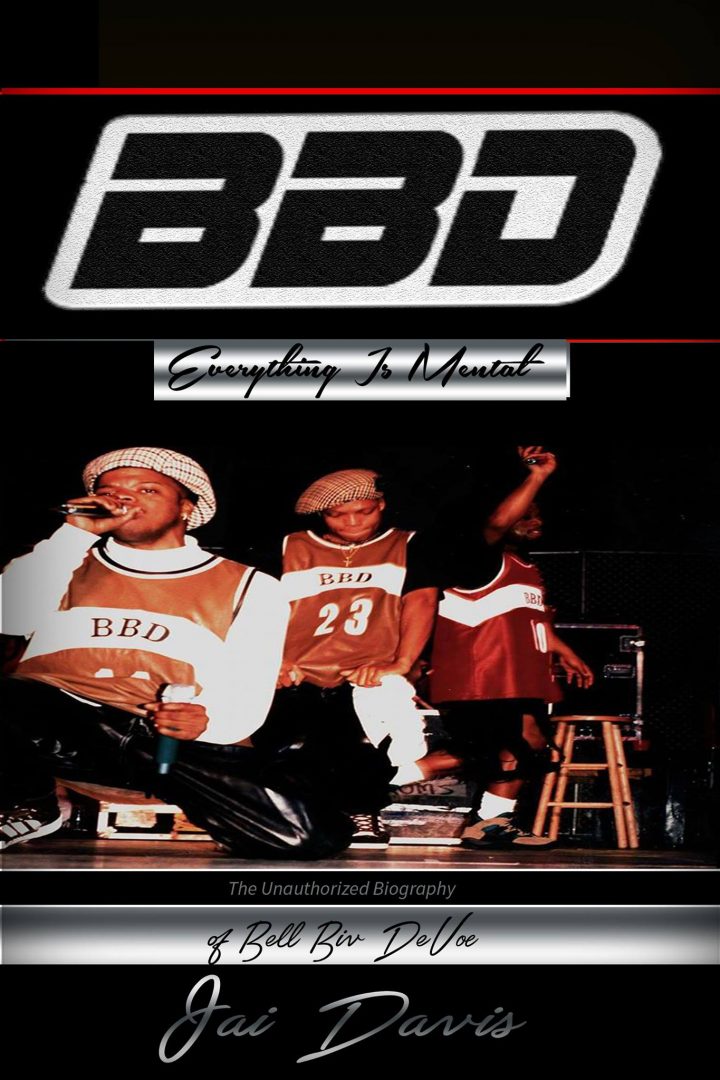 Y’all don’t know what’s about to hit when you open this book, It could be a left hook or a Cutty No Look but either way you ‘re going to be out on your feet because I know you didn’t see this one coming… And it’s a banger!

When something comes into a person’s life in the form of a Blessing the outcome is always great. Bell Biv DeVoe’s music is a constant reminder of those good times we all shared.

The least likely members to go solo from one of the greatest groups to ever perform, New Edition, took center stage as BBD and led a Mental Movement that brought an excitement and energy to the Entertainment Industry that was never seen before. 3 million records sold out the gate. Songs like “Poison,” “Thought it was me,“ “Do Me,” and “When will I see you smile again,” are all certified classics. BBD’s fusion of R&B and Hip Hop was the first of its kind and now serves as a blueprint for the acts that followed.

We will tap deeper into soul of Slick, Biv, aka Sporty Rich, and RD- the off-stage personas of New Edition’s Ricky Bell, Michael Bivins, and Ronnie DeVoe and reveal for the first time the secret elements, which made the Poison Album as well as the entire Mental Movement so spectacular and special to us all.

This book contains all the good shit that was intentionally cut out of the 90’s Golden Era of the New Edition Movie because the powers to be don’t want you to be inspired just entertained. And to be fair it is not easy to reproduce a blessing that transcended in a mental movement organically on film but it can be easily described and transcribed word for word from the ones that were a part of that beautiful vibe. So enjoy this ride.

And yes, its true, The Book is always better than the movie.