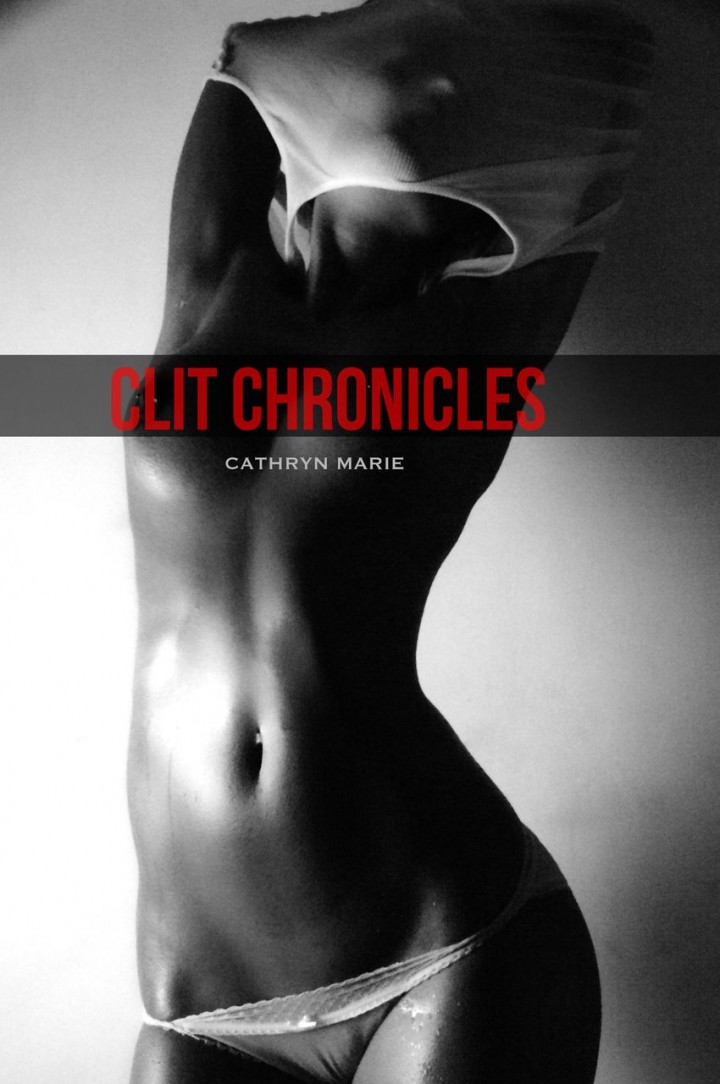 This sexually driven erotica book are for those sexually challenged individuals who are afraid to explore sexual desires due to fear of being labeled.  The original writings were established in 2006 and have built a rather large fan base which includes readers that have expressed that the writing leaves them to feel as if they were a part of the scenes while reading the stories, as well as have also attempted sexual ideas from the stories, as the material contained within the book is of a detailed erotic style. Teaching and allowing people to experience fantasies through her writing, Cathryn Marie has encouraged with moving forward by compiling the various stories over the years and making it in book form with hopes to bringing it into the homes of those who have requested it since 2006 and then some.