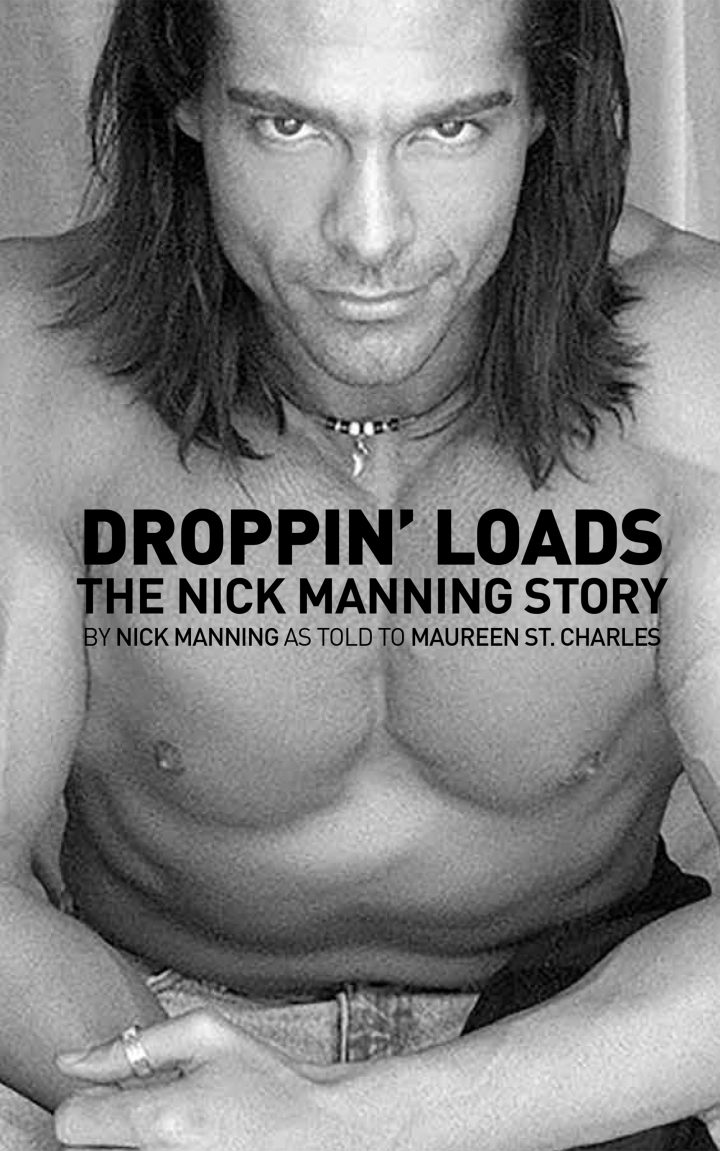 Droppin’ Loads – The Legend of Nick Manning chronicles much of the Hall of Fame Adult Film Superstar’s raucous lifestyle as told by the Author who lived at Manning Manor for 9 months.  She brings to life a multitude of conversations and events that will leave the reader simply “stunned”.  More than merely a biography about a Pop-Culture Icon, the first and only Adult Star to epitomize “Cool”, and the most prolific Adult Film Star of All-Time; the glimpses into the mind of Nick Manning combined with the daily insanity caused by the myriad of “knock-out” women that surround him are insightfully genius, wildly entertaining and shocking all at the same time.