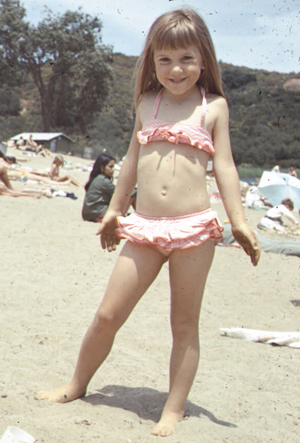 Heidi Siegmund Cuda is an Emmy award-winning investigative producer, broadcast journalist, author, columnist, screenwriter and documentary filmmaker. After 15 years as an investigative producer for Fox 11 News, she resigned in 2013 to pursue TV, film and book development. She and her producing partner Susan von Seggern (the creator of “My Cat from Hell”) had their first development deal with Discovery Studios three weeks after Cuda resigned from Fox. In addition to her television work, she spent 15 years as the Los Angeles Times nightlife columnist and urban music critic. She authored seminal rap and punk books, including “Sublime’s Brad Nowell: Crazy Fool (Portrait of a Punk)”; “The Ice Opinion,” with Ice T; “Got Your Back,” with the bodyguard of Tupac Shakur; and “Warped Book: Tales of Freedom and Psychotic Ambition,” about the Vans Warped Tour. In 2014, she formed a partnership with Over the Edge Books publisher Paul Stewart to create the punk imprint, “Straight Ahead.” Currently, Cuda and Von Seggern are developing reality shows and Cuda’s film script, “Dead Air,” co-authored by playwright Alex Zola, is being developed into a feature film. She is also part of the Al Jazeera America team producing “TechKnow,” a science show that’s trying to save the world one story at time.