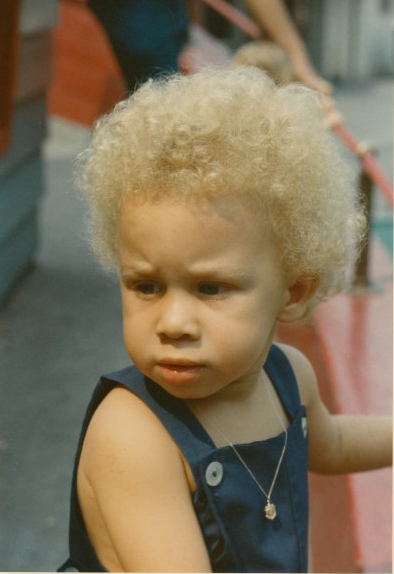 Malcolm Spellman sold his first spec to Fox 2000 in 2000. Since then he has worked at every division of Fox including Fox television. Projects range from an animated musical feature in development with Jamie Foxx to gritty dramas to the comedy “Our Family Wedding” which debuted theatrically in March of 2010. He is also developing “Hot Wheels” with Warner Brothers film studio.