Home » All Books » Once Upon a Time in LA
Tweet 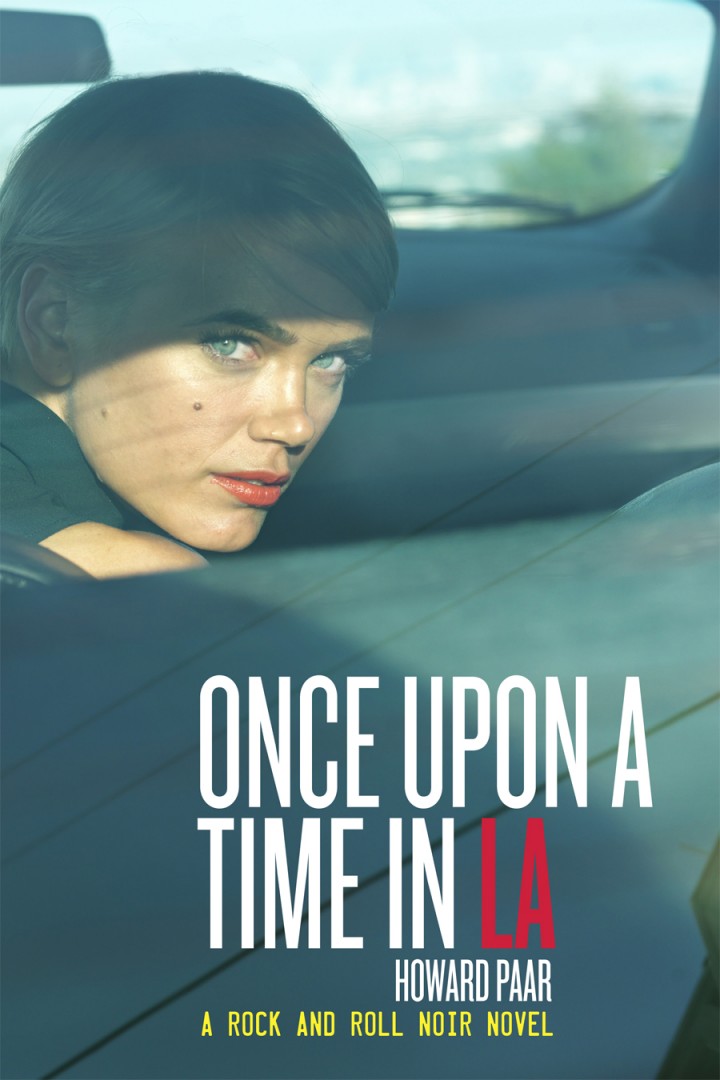 Written by the Grammy-nominated Howard Paar, Once Upon a Time in LA is a dark, thrilling ride deep into the lives of a megalomaniac record label chairman, mob-related radio promotion men, and a young band that gets sucked into the vortex. Once Upon a Time in LA has been released by Over the Edge Books with the book’s soundtrack available at http://bit.ly/oncesnd. The unique 70-song soundtrack for this book includes songs by The Clash, Isaac Hayes, The Rolling Stones, David Bowie, Kraftwerk, The New York Dolls, Patsy Cline, Primal Scream, George Jones, and many more. Fine art photographer Mona Kuhn shot the cover and is creating a companion series of iconic images from the story.

This rock ‘n roll noir novel follows music exec James Dual as he battles ghosts of his past in watering holes from Hollywood to Nashville to Mexico. James finds himself quickly drawn into a web of blackmail, violence, and murder after he receives a cassette tape from a neo-noir femme fatale implicating him in a tragedy from 20 years ago. The story pulses with mythic songs and stories from when music defined reality and meant everything to those who gave their lives over to it.