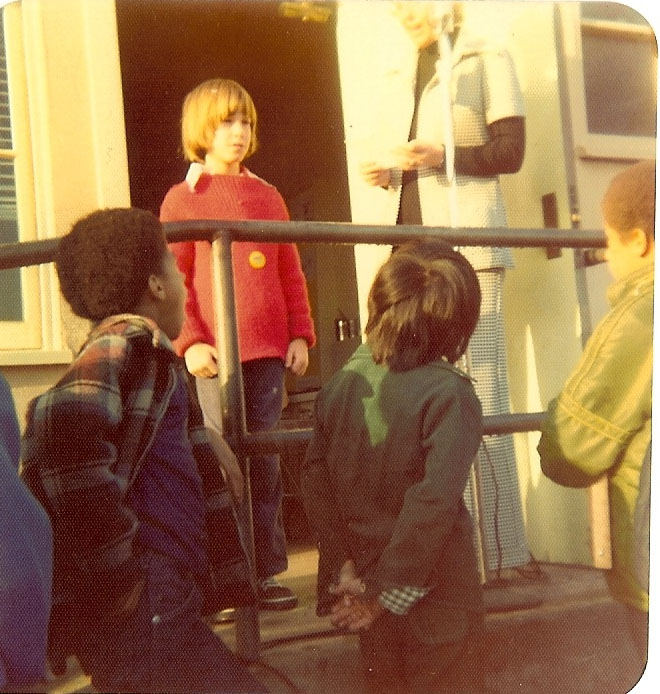 With a quarter century in the industry as a producer, brand marketer and lauded music supervisor, Paul Stewart personifies the qualities of a tech-savvy industry player relevant in the 21st century.

Paul originally tasted success in the late 1980s with the record label Delicious Vinyl, promoting hits like Tone-Loc’s “Wild Thing” and Young MC’s “Bust A Move”, the very first platinum hip-hop records ever from the West Coast. In 1990, the hit TV show The Fresh Prince Of Bel-Air flooded into living rooms across America. For the first four seasons the studio audience was treated to a warm-up set of hip-hop hits played by a young DJ working the turntables…Paul Stewart.

Fundamental to signing Eminem, Dr. Dre etc to pioneering on-line music distributor ARTISTdirect, Stewart has long embraced the game-changing potential of digital media. Stewart’s penchant for finding the right song at the right moment and status as a key player in the rise of urban culture have made him a valued consultant and entertainment marketer for brands as varied as Puma, T-Mobile, and Dr. Pepper.

With Over The Edge Books Stewart is able to use over twenty years of connections and experience in the entertainment industry to shine a light on the next generation of amazing artists/musicians and writers to emerge from the underground culture into mainstream success.