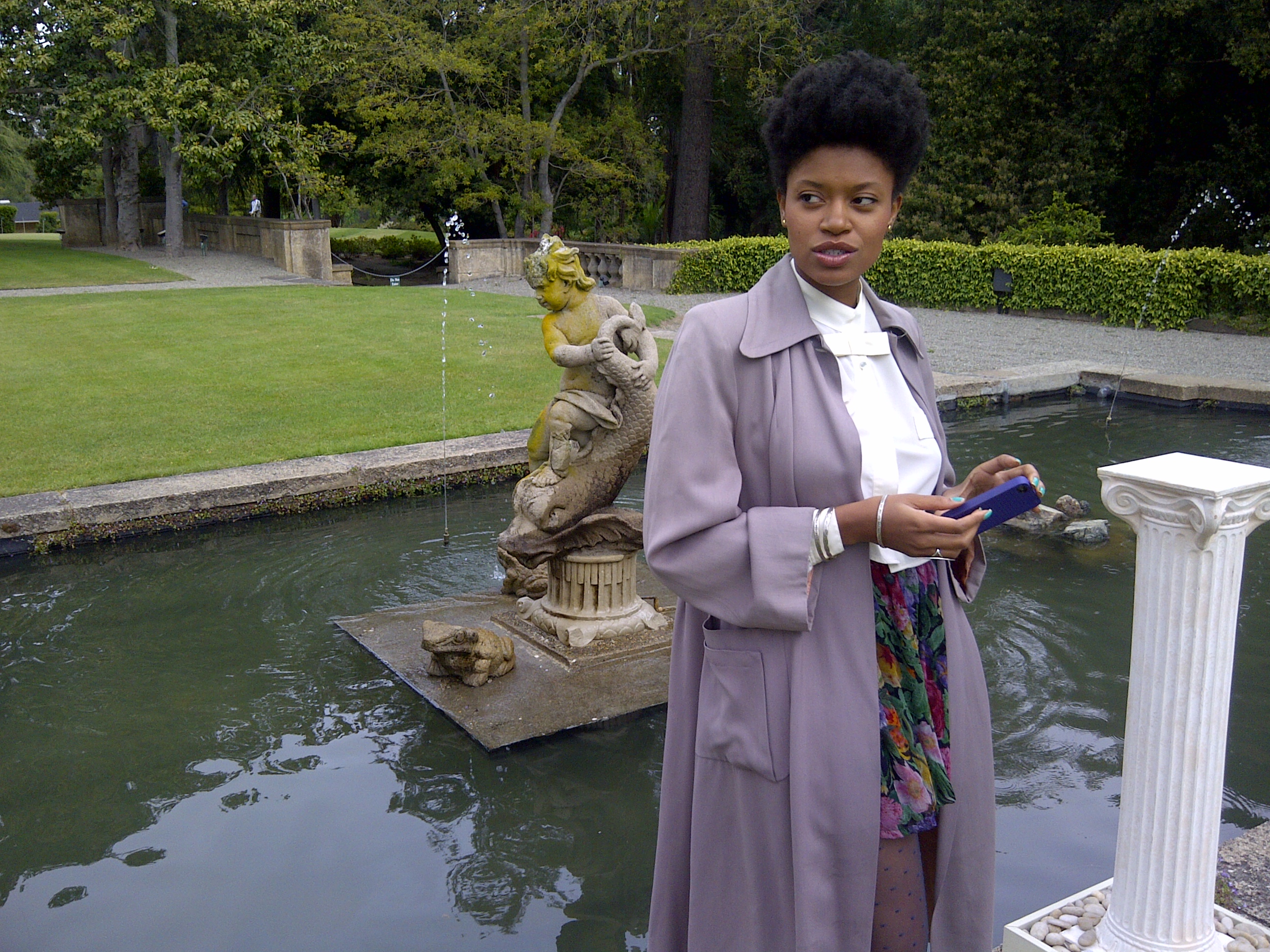 Some people would be satisfied having major accomplishments in one artistic field. Many people train their entire lives and never achieve that. DJ Smiles Davis, however, is not “some people,” and is well into her second successful career, providing the sonic backdrop for musical superstars like Erykah Badu, Janelle Monae, Mayer Hawthorne and Questlove.

She began her professional life with her feet, not her hands. As a company member with the world-renowned Alvin Ailey American Dance Theatre, she became such a sought after talent that she also served as a movement coach for multiplatinum artist Lauryn Hill and a back up dancer for both Lenny Kravitz and Missy Elliot.

Like a true disciple of any discipline, she paid her dues by working at famous Hollywood record shop Amoeba Music, giving her both greater breadth and depth in her musical knowledge. She was able to parlay her skills into a string of special engagements, musically delighting attendees at events for Marc Jacobs, Stevie Wonder, Ed Norton, Nike, Fox Searchlight, Saks Fifth Avenue, Bloomingdales, Armani Exchange, Miss Sixty, LAX ART, WPS, Activision, Puma, NAACP, Fatima Robinson, Flaunt, Elle Magazine, Wax Poetics, Frank 151, Urb, Manifest Equality, Okay Player, Disney, the and a National McDonalds commercial alongside producer and radio personality DJ Felli Fel. Smiles maintains a music blog with her old friends at Amoeba Music, keeping in touch with her roots. She also has a residency at new hot spot the Cosmopolitan in Las Vegas, where she plays a few days every month as a special engagement.