Home » All Books » The Confused Mind of a Drug Dealer
Tweet 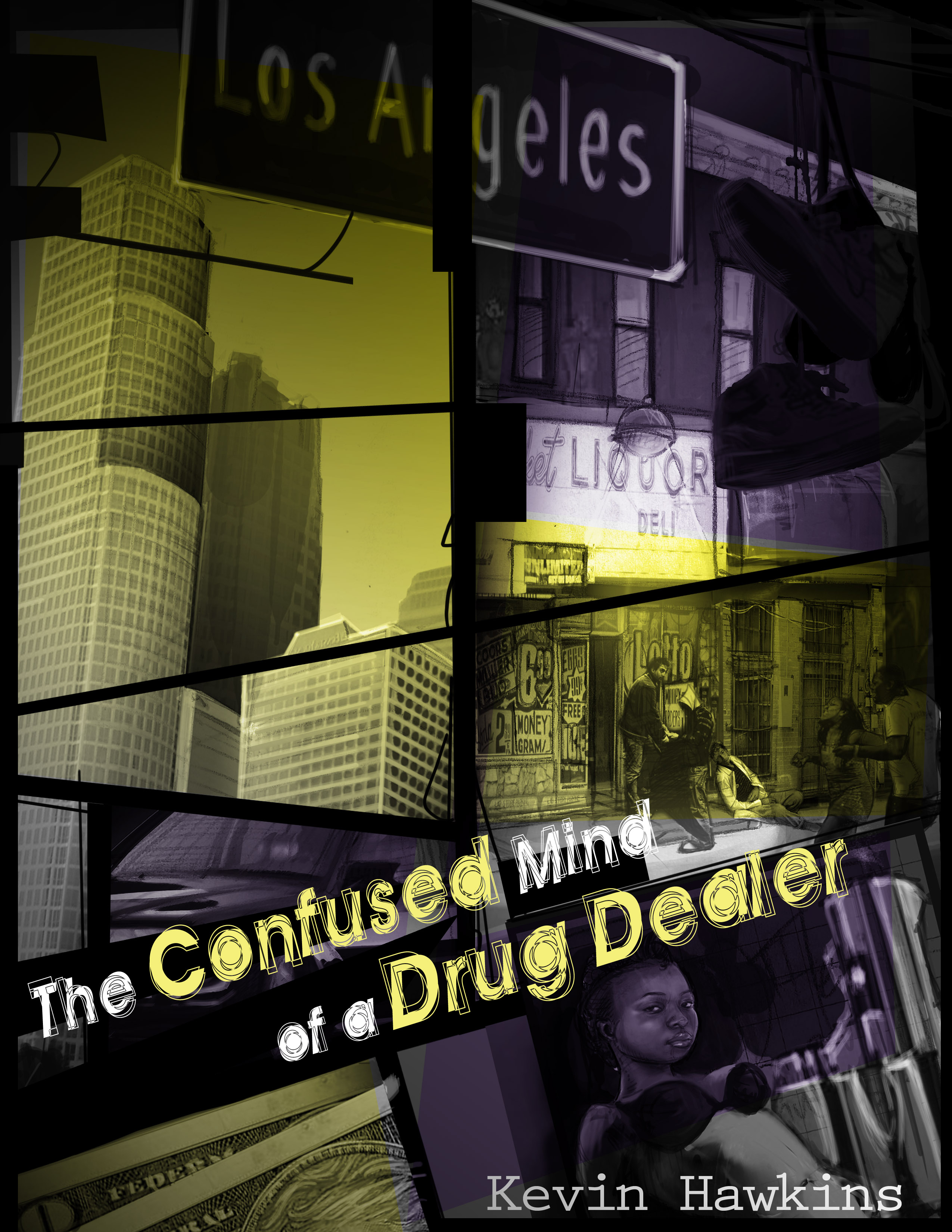 Kevin Hawkins was constantly presented with the opportunity to sell drug’s, gamble, chase women and live “The Life” . Despite his parents best efforts, he would eventually get caught up in a life of crime and become one of Compton’s biggest drug dealers.  Blinded by the fun and the excitement Kevin Hawkins would find out in a harsh way that he had fallen prey to the harsh street life and all it’s trappings. Read the story of Sex, Drug’s and lots of money told by one of the realest to ever do it from the West Coast!