Home » All Books » The Dark Wizard Of Oz: Sex, Drugs and The Largest Breach of Bank Security in US History
Tweet 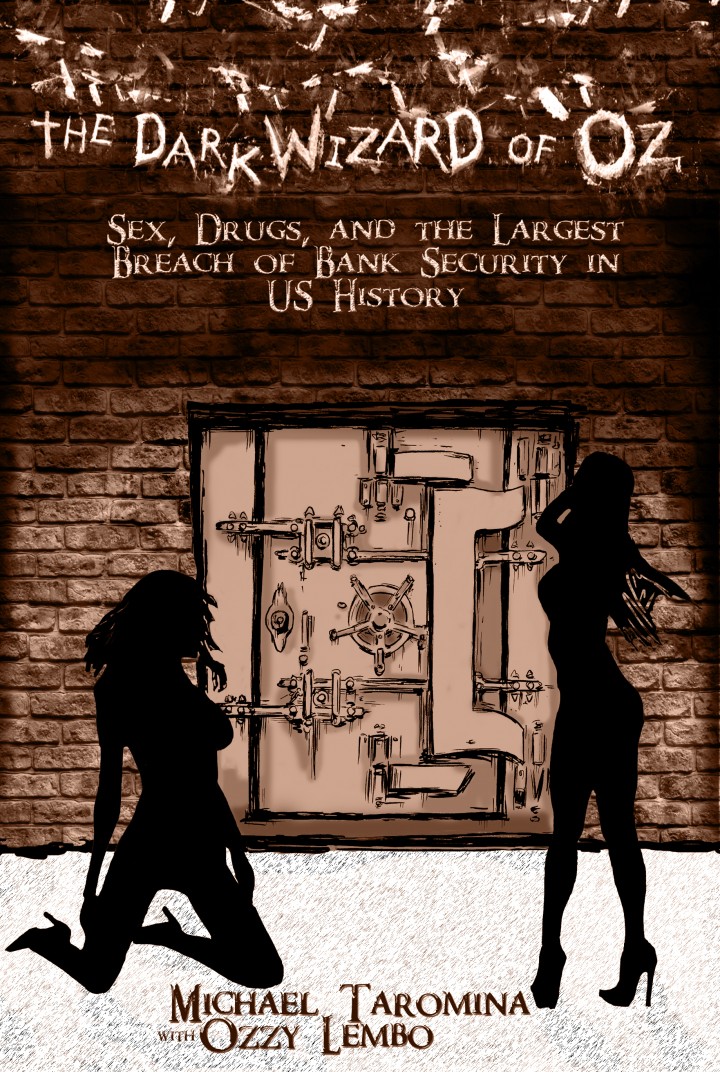 Over The Edge is pleased to bring you the fascinating true story of the invisible man the United States Treasury Department credited with masterminding the biggest heist of bank data in United States history. Just as his star was rising, Ozzy Lembo, dubbed “the collection kid”, was unexpectedly ousted by his powerful New Jersey mob boss. Although devastated, he had no intentions of abandoning his criminal aspirations—even after tasting success as a legitimate debt collector. Instead, Ozzy expertly combined his underworld street smarts with legitimate debt collection experience to covertly steal over a trillion dollars in financial information from over a million unsuspecting debtors.

Narrated with the same caustic wit and bullshit that effectively disguised his illegal operations in the open light of day, Ozzy details how government authorities only scratched the surface of his legendary deceit. For over a decade, The Dark Wizard of Oz made millions duping law enforcement and the world’s best security measures by blending a hilarious cocktail of fraud, drugs, sex, and payoffs like no ever had before. Or ever will again.