Home » All Books » Young Loc’s On The Westside
Tweet 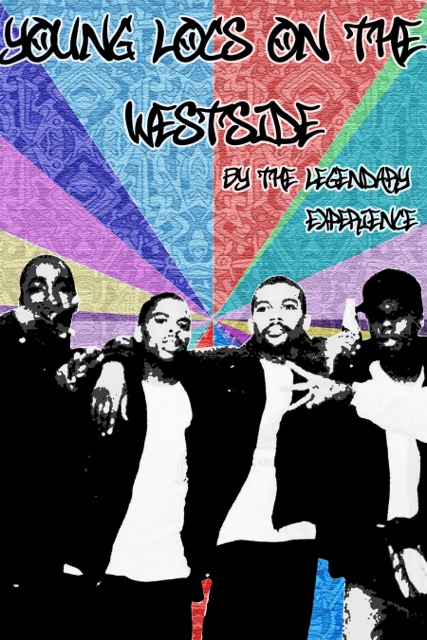 Imagine Donald Goines reincarnated with the spirit of Iceberg Slim sprinkled on top a true Cali OG Hip Hop head and you have acclaimed street author the Legendary Shabazz. Up until now his books only existed in short paper back runs that had been passed around from barbershop to prison cells in Cali in the late 80’s and early and mid 90’s. Here now for the first time since then we are very proud to announce the release of his full set of previous works including new never released works as well! The first from our series of Legends is his first book “Young Loc’s on the Westside”, written at the height of the LA gang phenomenon, this gritty tale of hood life in LA is a true  street legend!